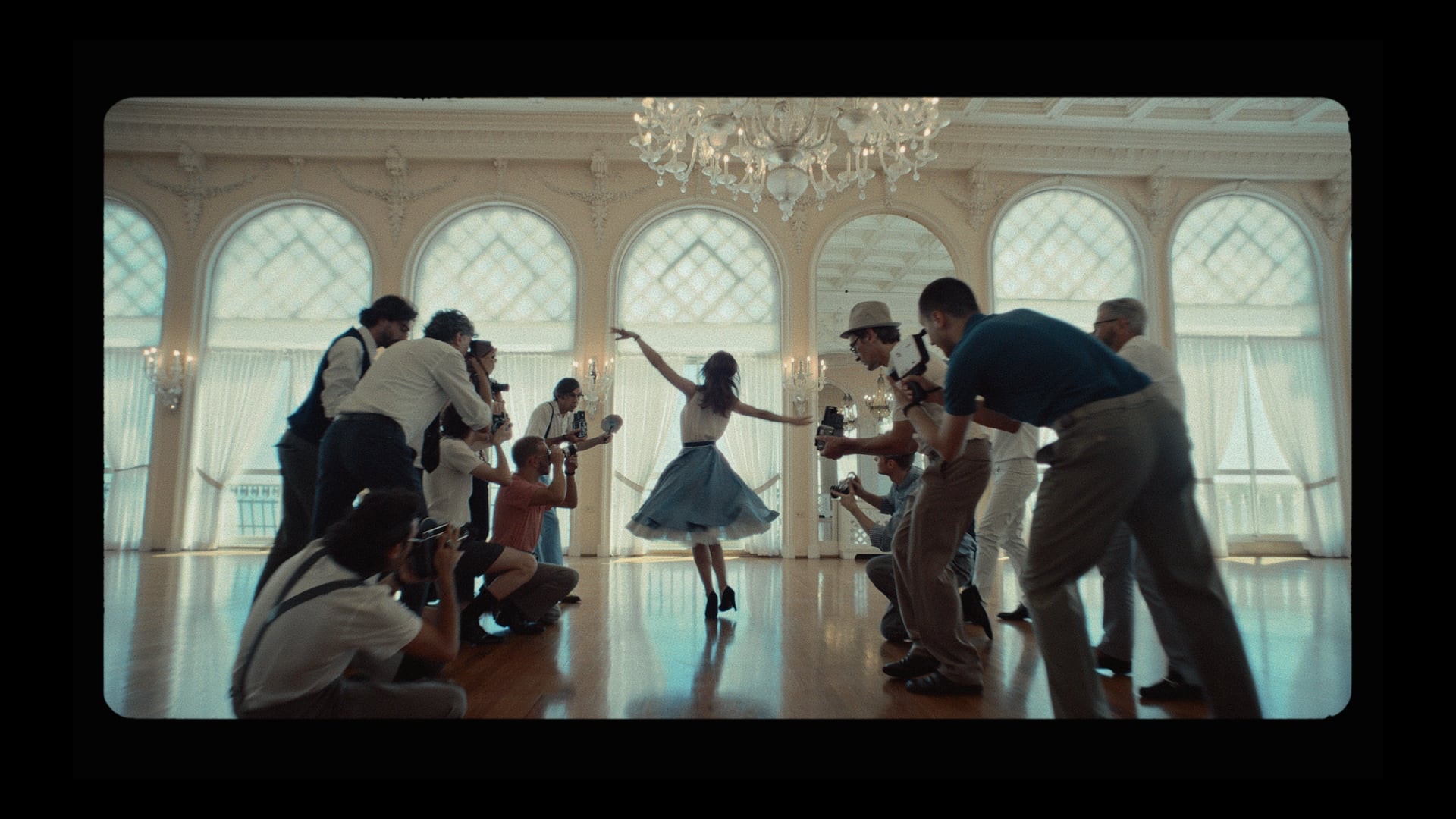 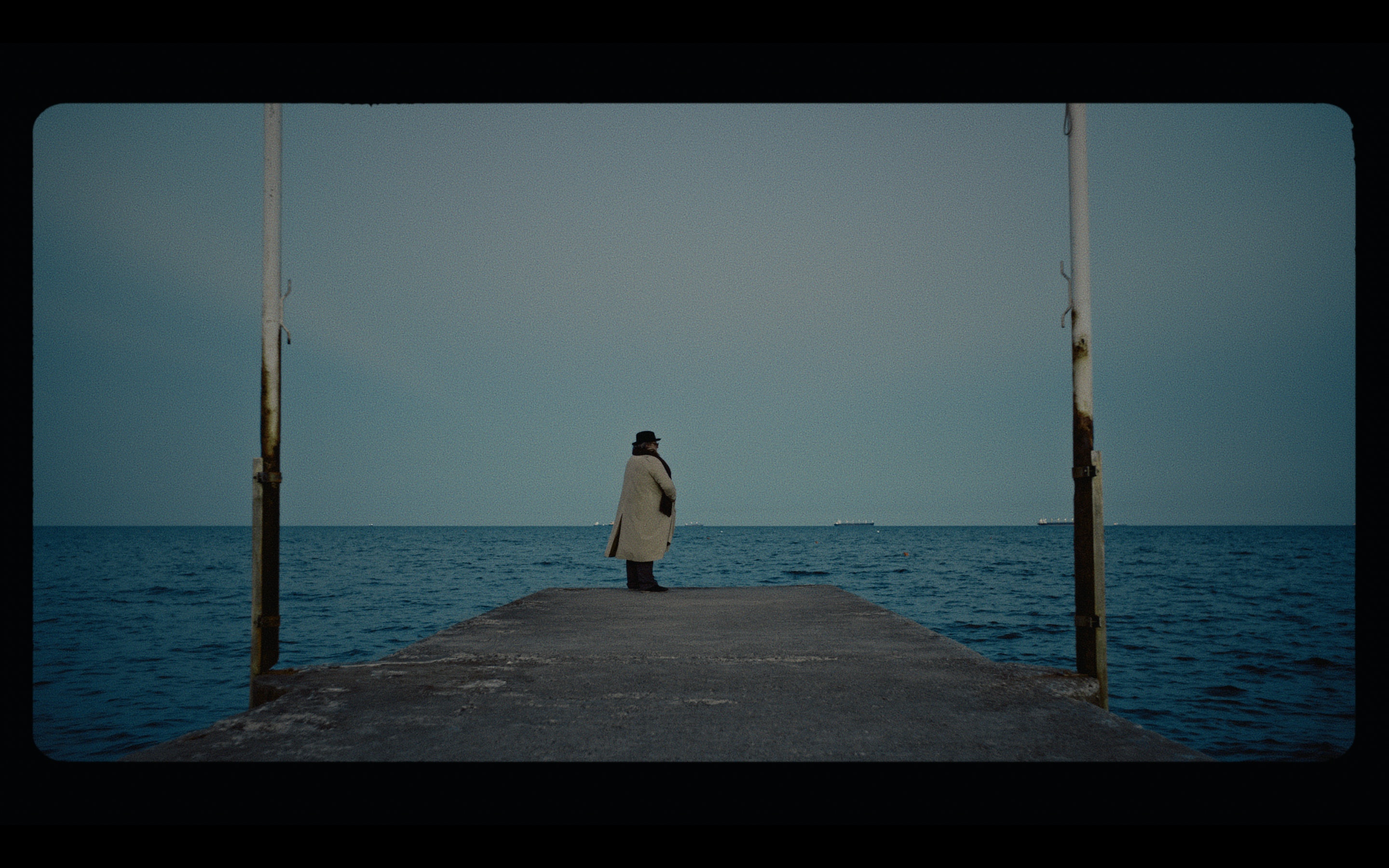 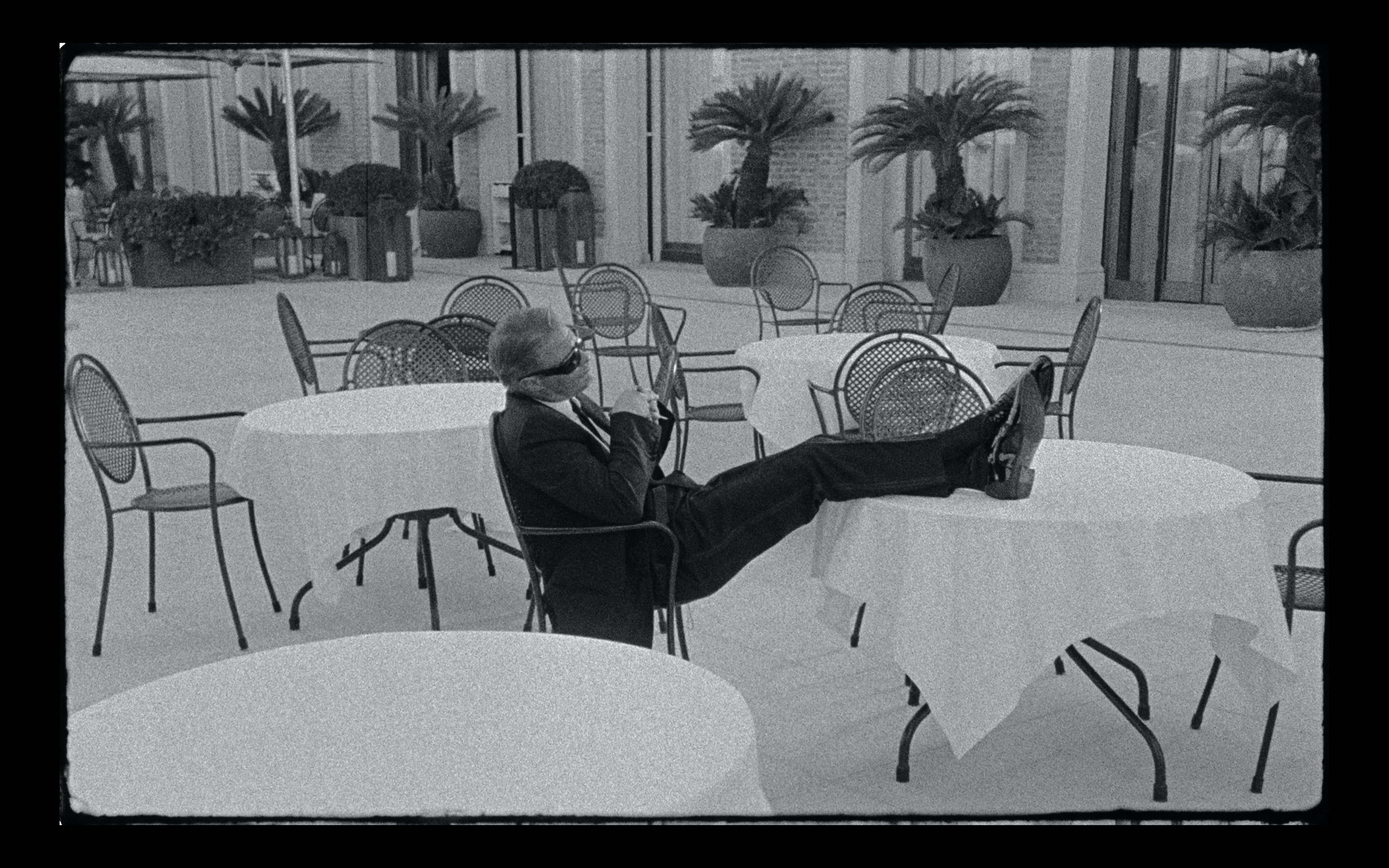 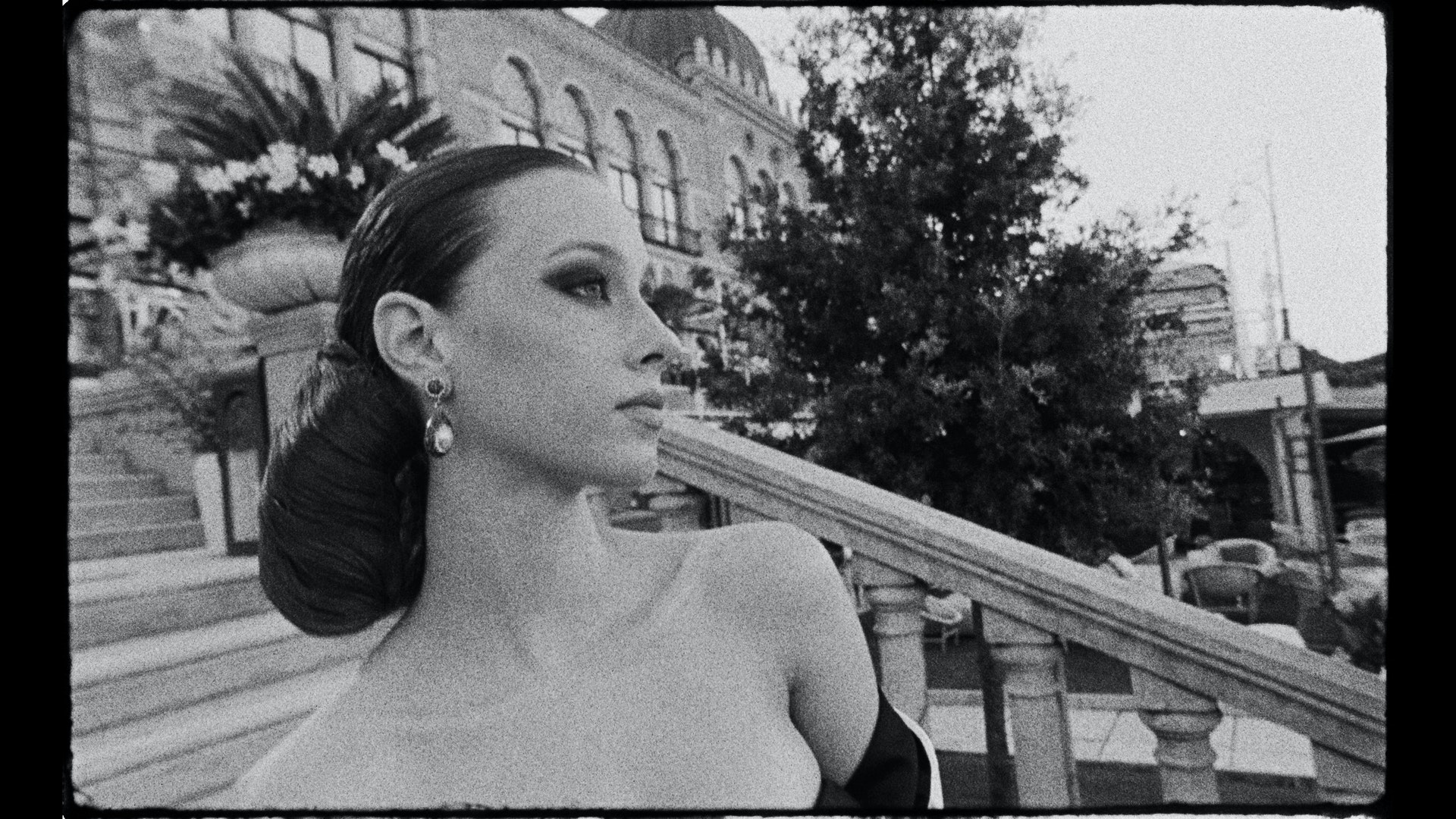 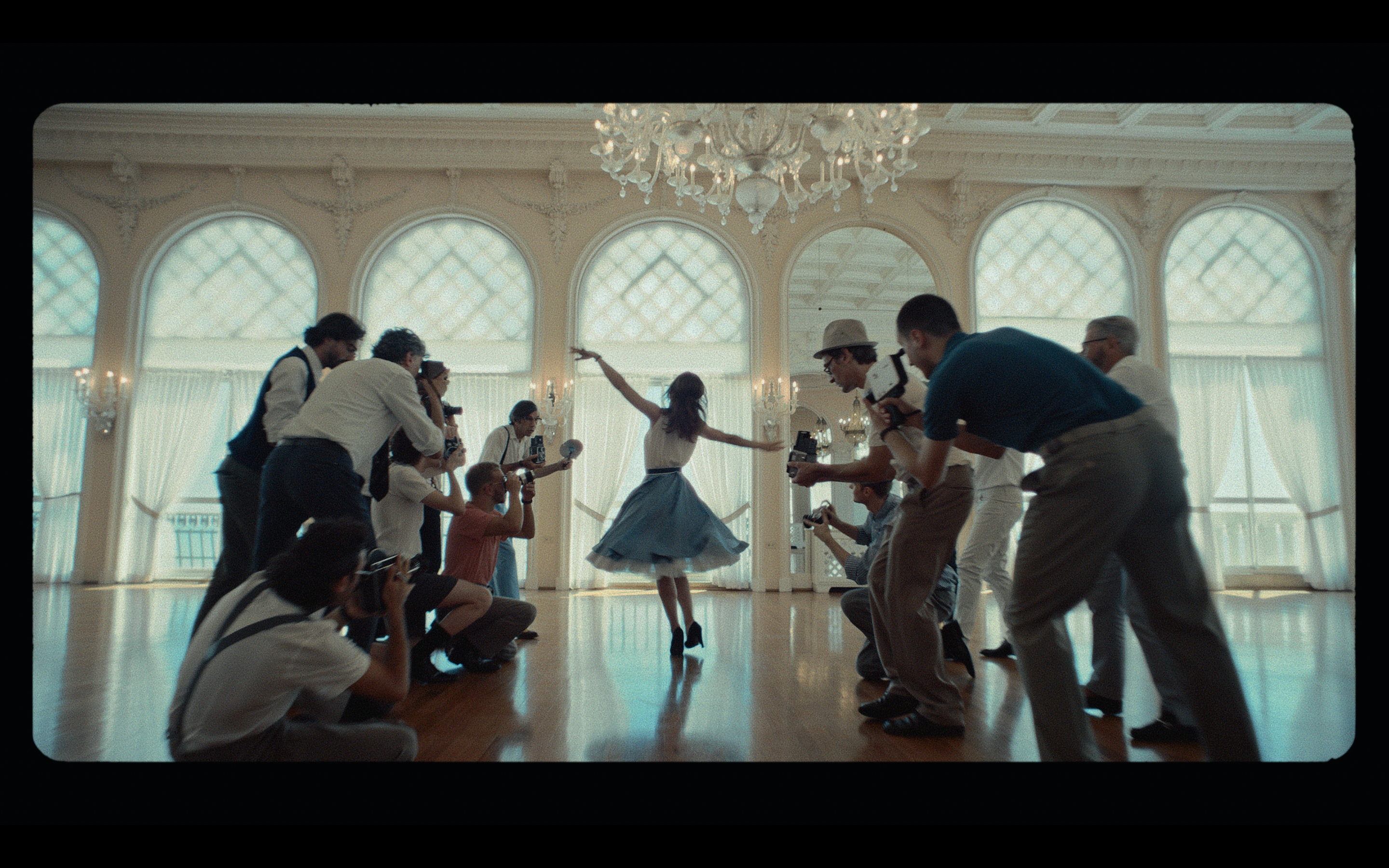 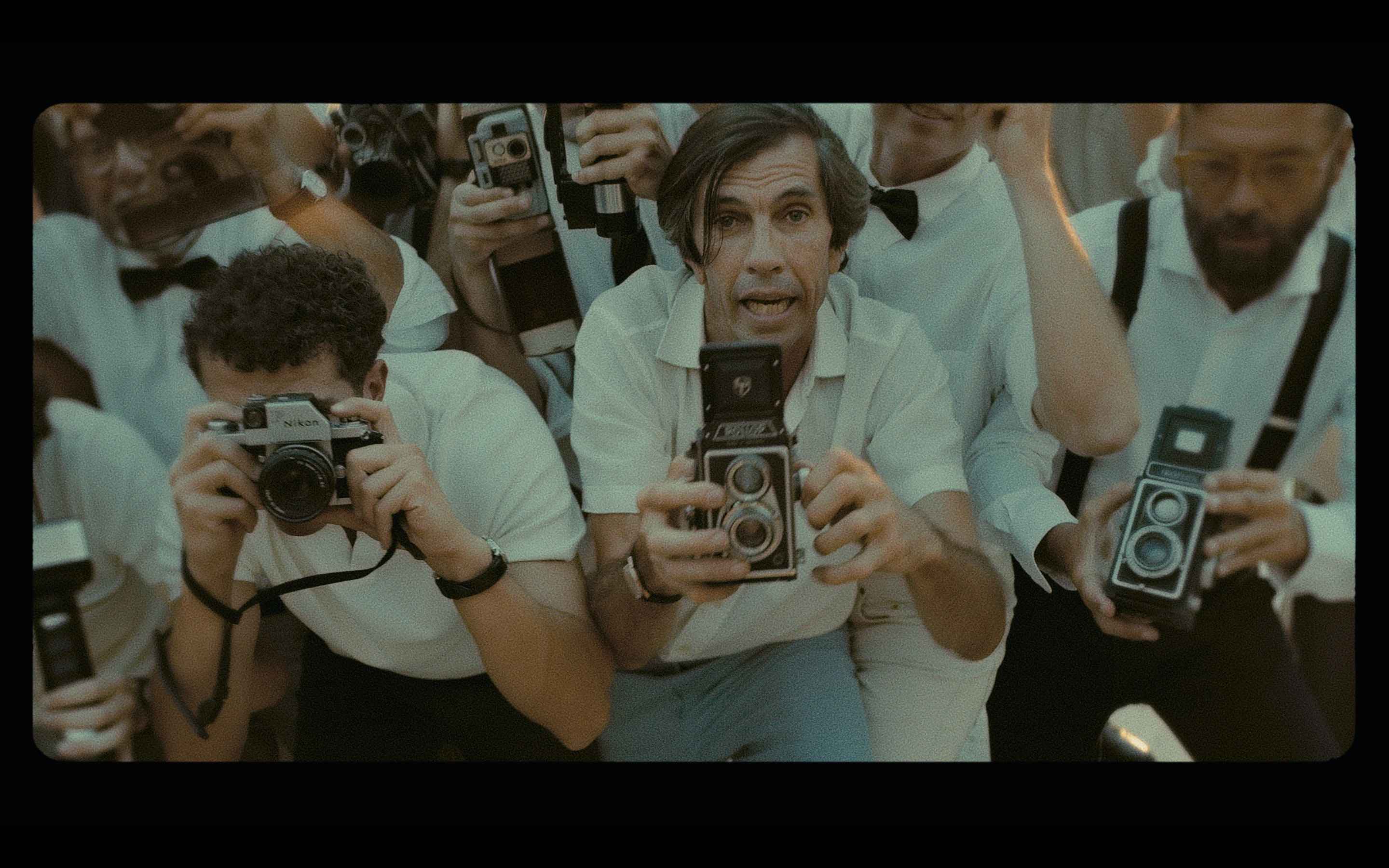 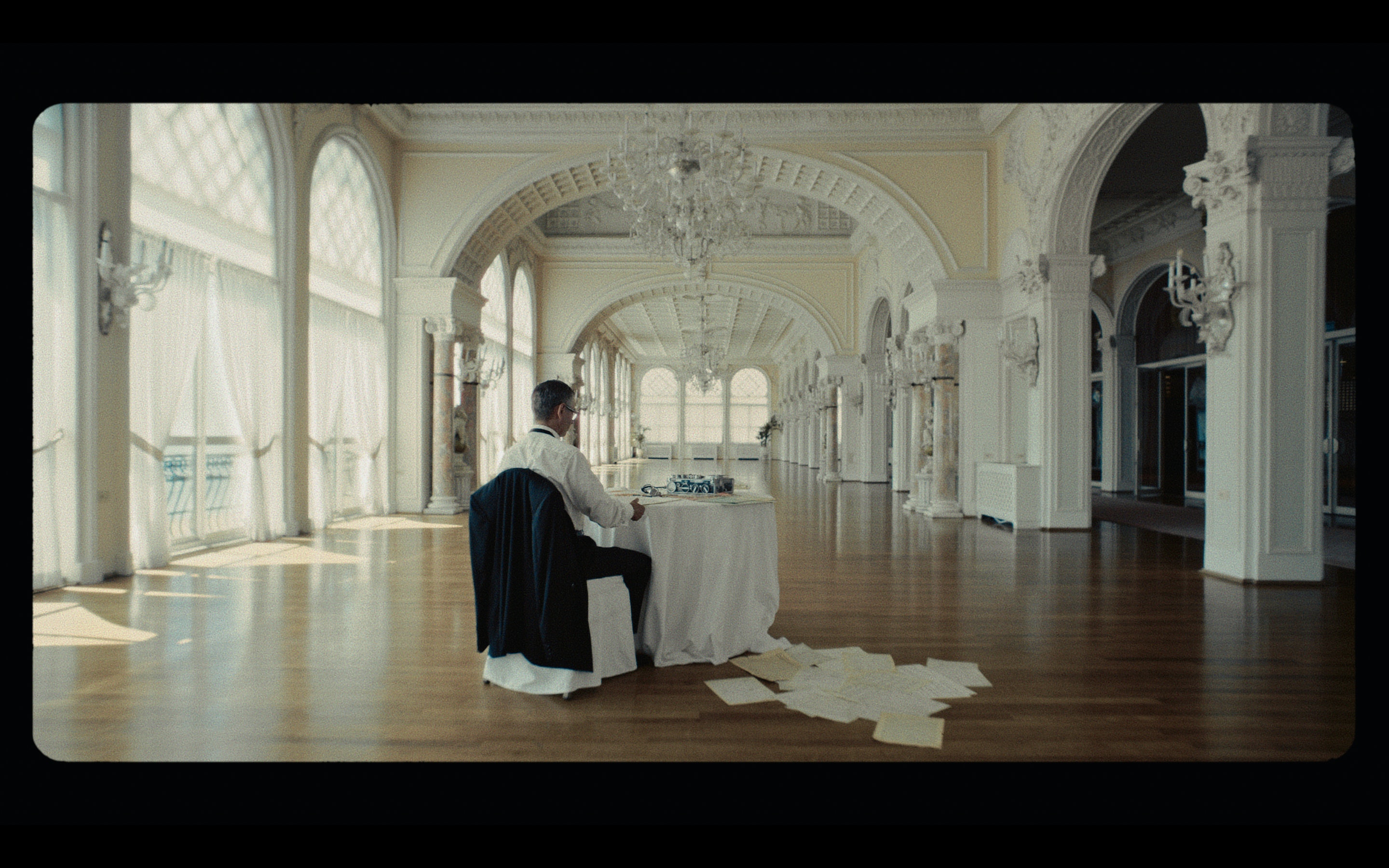 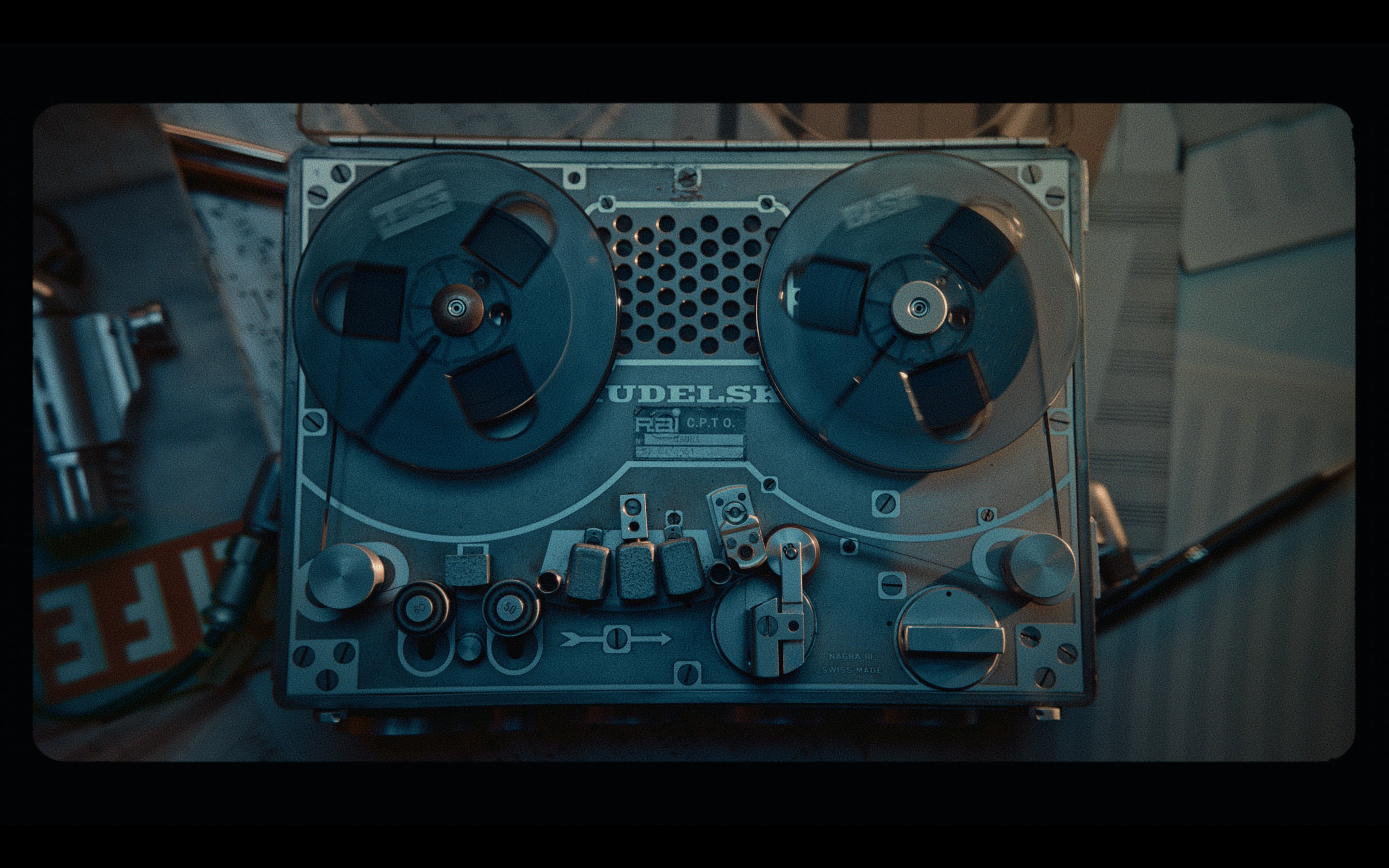 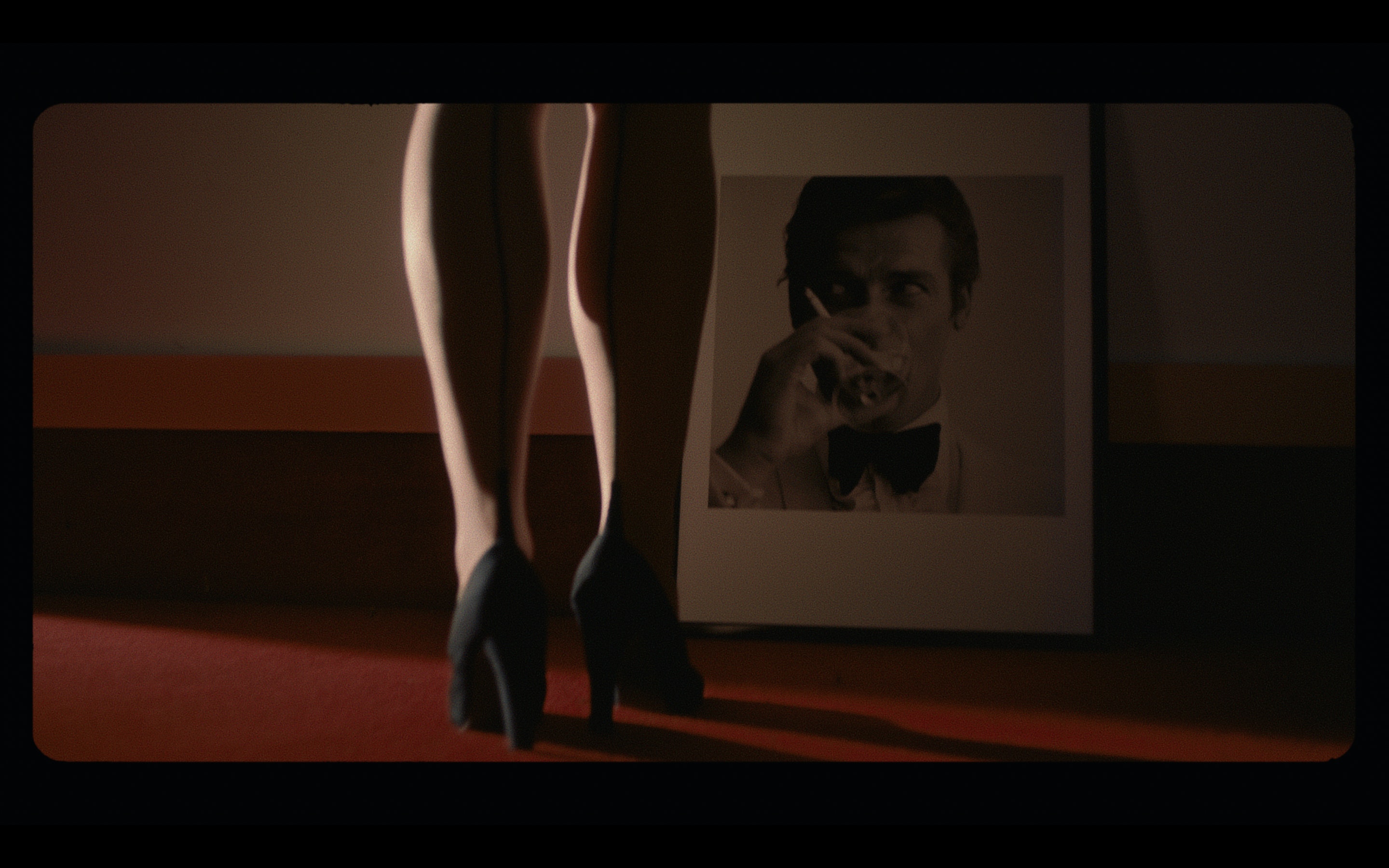 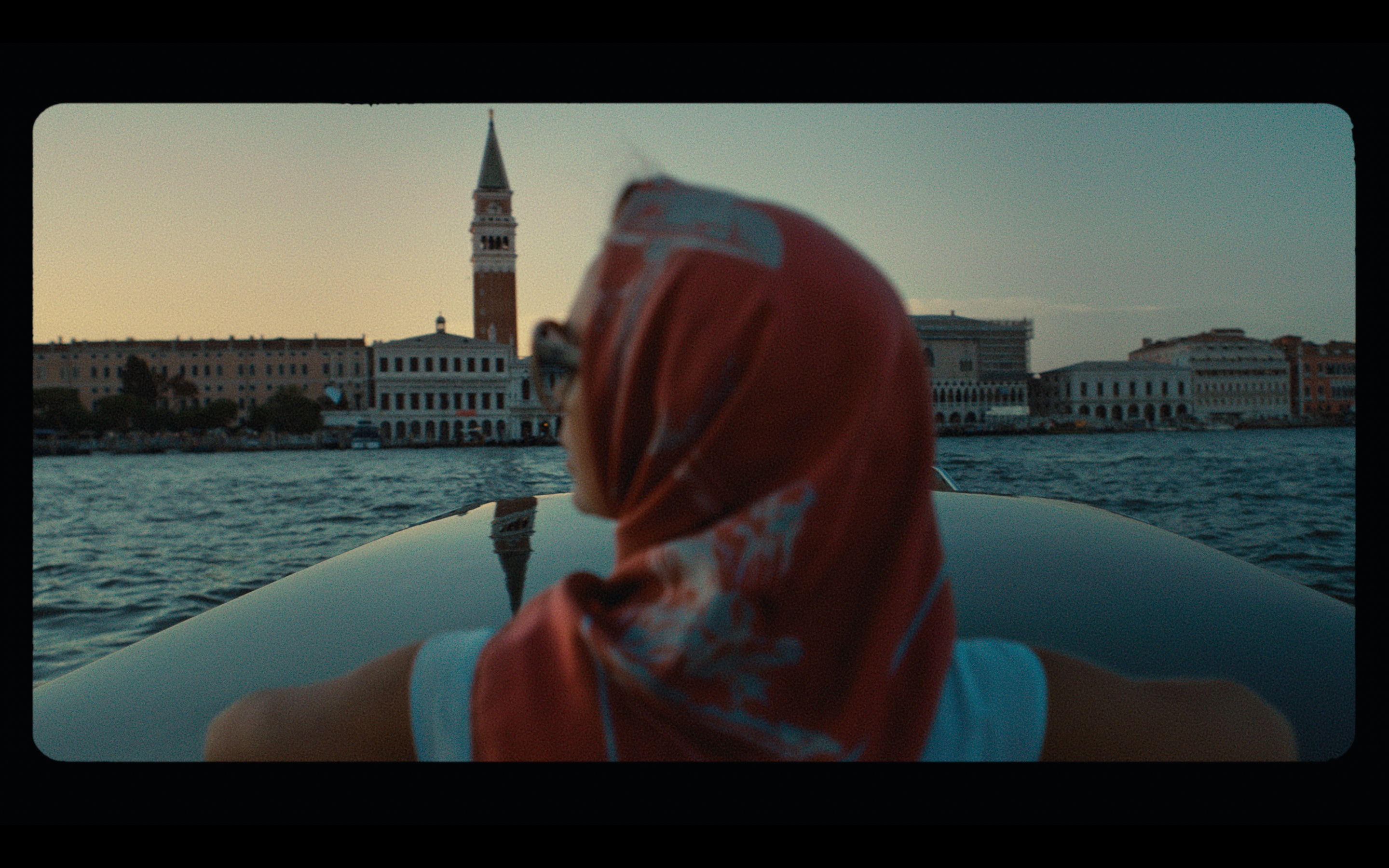 THIS IS ALSO THE OPENING TITLE SEQUENCE OF THE FESTIVAL CEREMONY.

The spot is a tribute to the stars and the glamour of the red carpets that have followed over the years. The video Referenced Iconic Photographs from Helmut Newton to black&white paparazzi shoots of the time, from the early 40's over the 60's and 70's. Stars like Marcello Mastroianni, Federico Fellini, Sergio Leone, Ennio Morricone, Claudia Cardinale, Brigitte Bardot and Monica Vitti.

The 79th Venice International Film Festival is organised by La Biennale di Venezia and directed by Alberto Barbera. It will take place at Venice Lido from 31 August to 10 September 2022.

The aim of the Festival is to raise awareness and promote international cinema in all its forms as art, entertainment and as an industry, in a spirit of freedom and dialogue. The Festival also organises retrospectives and tributes to major figures as a contribution towards a better understanding of the history of cinema.

many thanks to: La Biennale, Hotel Excelsior, 2F Cinerent and Safilo